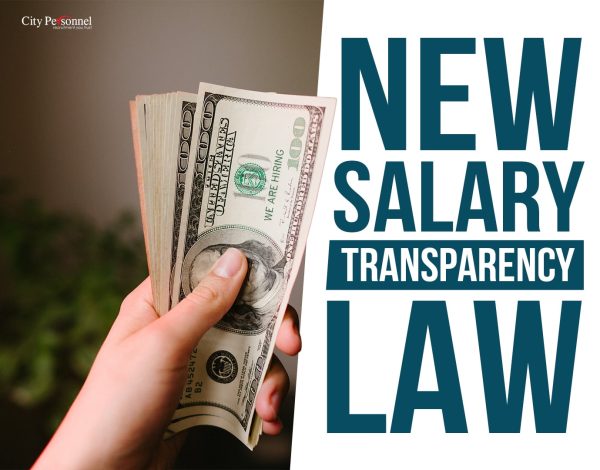 New York City’s new salary transparency law will go into effect on November 1 after several months of delays. Did you hear about it? If you don’t live in New York, I am sure you haven’t, so here is a breakdown.

The amended salary transparency law, which was passed in April, requires most employers to post minimum and maximum salary ranges for any New York City-based job postings. We say most because the law only applies to businesses with at least four employees. While this won’t affect every business, it will affect most businesses.

The goal of the law is to help close the gender wage gap by providing more information about salaries upfront.

In addition, the law will help to ensure that job applicants are not being underpaid relative to their qualifications and experience. Advocates of the law hope that it will lead to fairer wages for all workers in New York City.

As the largest city in the United States, New York is a melting pot of diversity, and it has always been a leader in the fight for equality. The NYC Human Rights Law is one of the most comprehensive anti-discrimination statutes in the country, and it covers a wide range of protected characteristics, including race, religion, gender, and sexual orientation.

Any company that violates the law will answer to the Commission on Human Rights, which is tasked with enforcing the statute. The consequences for a first offense in the salary transparency law are not expected to be harsh, but persistent issues could result in penalties of up to $250,000.

In other words, New York City is sending a clear message: discrimination will not be tolerated.

While many businesses are struggling to come into compliance with the new law, the toughest part may well be fixing existing salaries that are all over the map. This is especially difficult for small and mid-sized organizations, which tend to have fewer resources to devote to systemic problems.

According to Tae-Youn Park, an associate professor in HR studies at Cornell University’s School of Industrial and Labor Relations, familiarizing yourself with employee pay and ensuring managers do the same is a good place to start. Familiarizing yourself with employee pay must include the reasoning behind wage disparities in order to make appropriate changes.

Salary Transparency Law in Other States

New York City’s new law requiring employers to post salary ranges for job listings is certainly not the first of its kind. California has a similar law in the works, while Colorado passed its Equal Pay for Equal Work Act in 2019.

Colorado’s law went into effect in January 2021, and research shows that it has had mixed results so far. While job listings have dipped since the law has taken effect, employment has actually increased. It remains to be seen whether other states will follow suit and whether these laws will have the desired effect of closing the gender wage gap.

Downsides of the Law

As policymakers continue to debate the merits of wage transparency laws, it’s important to consider the potential downsides of such legislation.

According to Park, one possible downside is that employers could try to fill open positions in their company by hiring a staffing agency. This would allow them to bypass the wage transparency law and reach out to potential candidates directly.

Additionally, fewer jobs could be posted publicly if wage transparency laws are enacted. This could have a negative impact on minority members who tend to have smaller social networks.

As the debate over wage transparency laws continues, it’s important to consider all potential implications of such legislation.

Benefits of the Law

While some may see potential downsides to salary-range transparency, Park believes that the benefits of the law outweigh the negatives.

The most obvious benefit is that it has the potential to shrink gender and racial wage gaps within an organization. By disclosing wages, employers can gain insight into what the competition pays, which can help strengthen their organization. Additionally, the law could assist with employee retention.

Will We See This Law in Rhode Island?

While it is different from posting salary ranges on job descriptions, it is great news to hear Rhode Island is passing laws to make sure discrimination does not happen in the workplace. 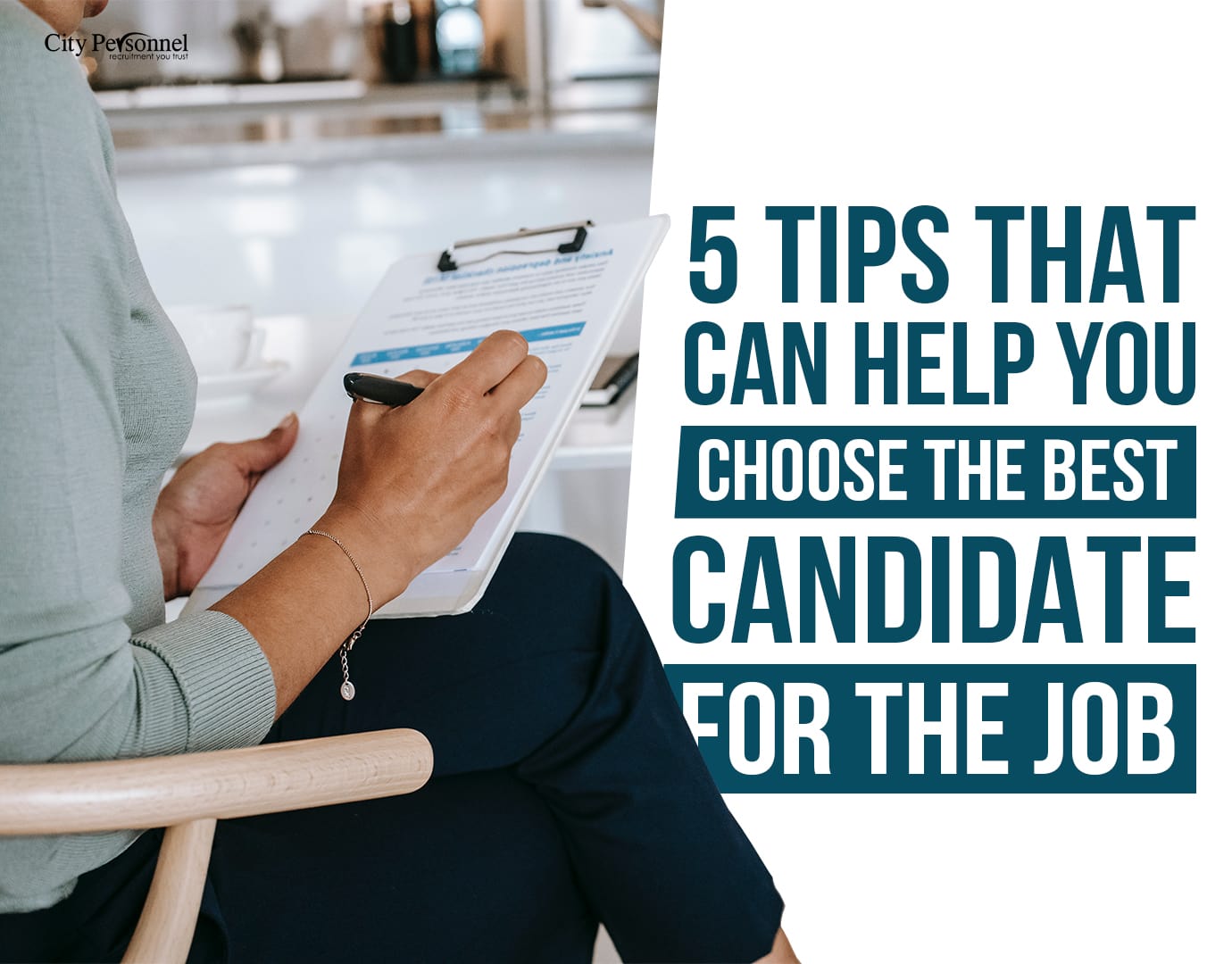 Attracting top talent is challenging in the post-pandemic world. COVID-19 reshaped how many skilled employees think about work, and brands …

Attracting top talent is challenging in the post-pandemic world. COVID-19 reshaped how many skilled employees think about work, and brands … 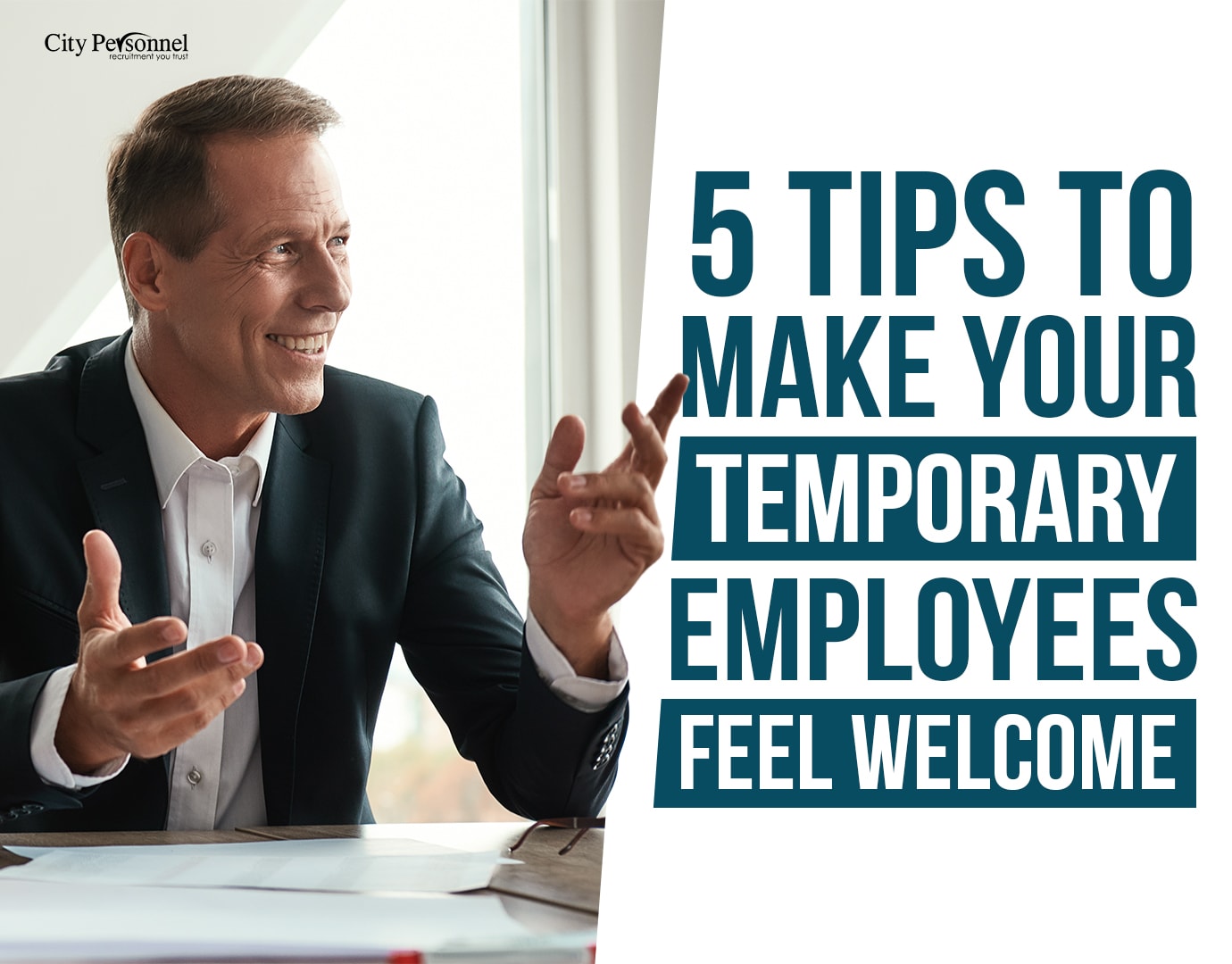 Did you know that the temporary staffing industry is expected to grow by 6.2% in the fourth quarter of 2022? As businesses … 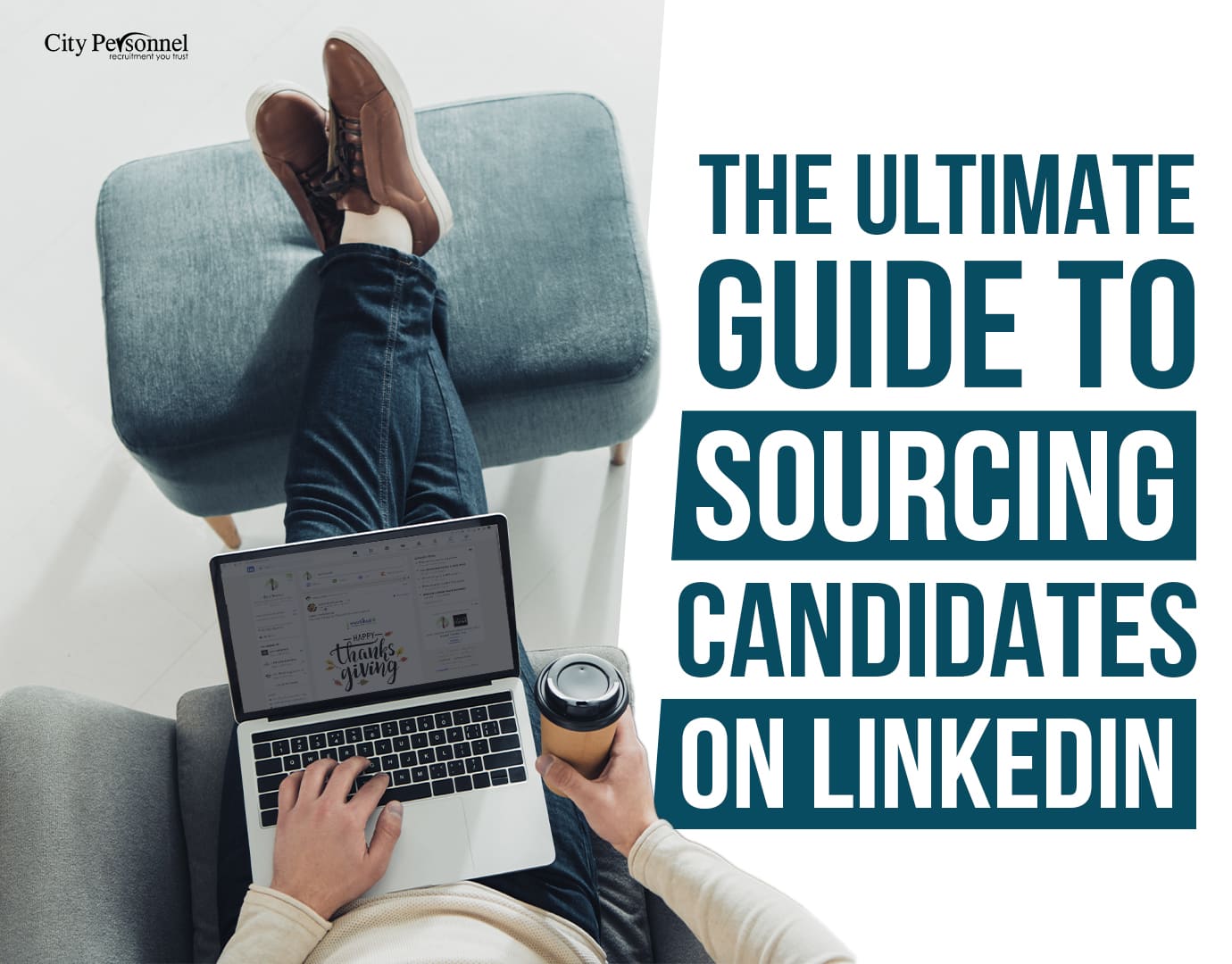 The Ultimate Guide to Sourcing Candidates on LinkedIn

LinkedIn is a powerful tool for sourcing candidates. With over 500 million users, it’s no wonder why so many recruiters …