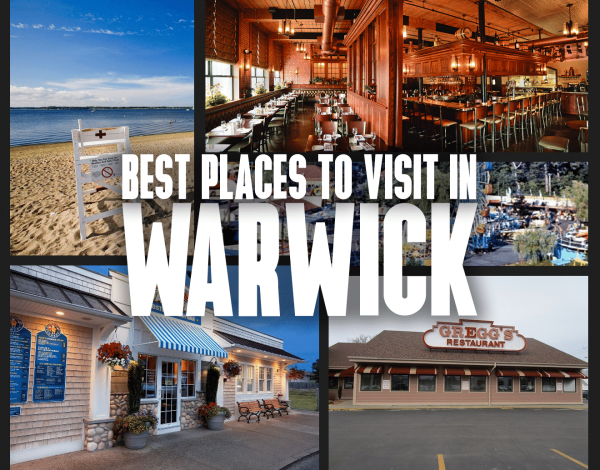 As you may already know, local businesses were significantly affected by COVID-19. Unfortunately, according to The Washington Post, more than 100,000 small businesses have closed forever due to the pandemic. However, because we work in the Warwick, RI area, we wanted to highlight some small businesses and attractions within the region.

As a small business ourselves, we understand the importance of supporting local. Travel will be very limited during these next months, but here are some of City Personnel’s favorite places to visit if you are ever in the Warwick area!

One of the most popular restaurants in Rhode Island, Iggy’s Boardwalk, is located in Warwick, RI. Iggy’s was first opened in 1989 and has been a staple of Rhode Island ever since. Iggy’s popularity has grown immensely over the past couple of years. Now you will be able to visit two of their locations in RI and their signature doughboy and clam cake mix at Stop & Shop.

With over 1,000 5-star reviews, there is no reason not to visit this restaurant if you are in the Warwick area. Not only are the reviews excellent, but they have several accolades as well, including being featured on:

– “Our whole brand is geared towards families” — Providence Journal-Bulletin

– “Every bite of the buttery, herb-kissed New England clam chowder at Iggy’s makes me close my eyes and smile. ” — Travel Astoria

– “In the Kitchen” on The Rhode Show. – A “How to Guide” on making Iggy’s Clam Cakes in the comfort of your own home.

Don’t miss out on helping out a local business in Warwick! Not only will you be supporting a great local business, but you will also be enjoying one of the best seafood shacks in America!

Rocky Point State Park is one of the most iconic public attractions located in Warwick. This park has been an attraction since the mid-1800s, but most notably as the Rocky Point Amusement Park. Unfortunately, the amusement park closed in 1994. However, the city of Warwick purchased the land to reopen it in 2014 as a state park.

Due to the land being an amusement park before a state park, you can still see most of the old rides and attractions when visiting this park! One part of the park includes the remains of a Skyliner ride.

Rocky Point State Park has over 80 reviews online ranking as #3 on TripAdvisor for the area. If you are looking to have a picnic in this park, it may be a good idea to stop at Iggy’s first! With over 41 acres, this state park is positioned perfectly in Warwick, RI. This state park is one of few parks in RI with a coastal view!

“Opened for the first time in nearly twenty years in 2014, Rocky Point State Park serves as a memory for many Rhode Islanders of generation’s past. Over the 150+ years of the property’s existence, it has served as a location for nature trails, a ferry pier, an observation tower, hotels, clambakes, restaurants, swimming pool, rides, games, and concerts – but the attraction of 120 acres of land for public use within 10 miles of downtown Providence has been a consistent draw since 1850.” – RI Parks

If you are vacationing in Warwick, RI and want to spend the day with friends drinking craft beers, Iron Works is the place to go. Iron works serves “innovative” and “updated” takes on American classics. Iron Works opened their restaurant inside the old Rhode Island Malleable Iron Works Factor, making the building massive while showing Warwick’s historical past.

As a locally owned business, Iron Works supports local breweries by having many local breweries on draft, including Grey Sail, Whalers, Narragansett, and Proclamation. With over 700 positive reviews, Iron Works is ranked #2 out of 202 restaurants in Warwick, RI. Don’t miss out on this opportunity to dine within an old factory with great food and beer! Better yet, they are open daily for outdoor dining and takeout.

If you decide to visit this fantastic local restaurant, make sure to keep some room for their six-layered chocolate cake, called “Death by Chocolate.”

“Today Gregg’s remains dedicated to the concept which made us a Rhode Island tradition. We are a clean, comfortable family-style restaurant with delicious, high-quality homestyle food at affordable prices. We are truly a local company and take our role in the community seriously. The many charitable programs we participate in are the cornerstone of that commitment.” – Gregg’s Restaurant

Coming in at 5th is Goddard State Park. Now, Goddard may not be on the grounds of an old amusement park, but it does feature a gold course, 18 miles of trails, a beach, game fields, and much more.

Goddard was once owned by a Civil War officer and Rhode Island politician Robert Goddard but was given to the state in 1927 after his death.

Goddard Park ranks #2 on TripAdvisor for things to do in Warwick with over 170 reviews rating them 4.5 stars. This park is one of the local’s favorites for running, swimming, kayaking, and barbeques. If you want to go golfing, swim in the water with family, or go on a morning run, Goddard Park is the place to go.

“Goddard Park attracts thousands of visitors each year as Rhode Island’s most popular Metropolitan Park. The park offers a beautiful natural environment with spacious lawns, fields, and forested areas with various trees from all over the world, including 62 deciduous and 19 evergreen species. Visitors can make use of a nine-hole golf course, an equestrian show area, 18 miles of bridle trails, 355 picnic tables, 11 game fields, and a performing arts center for weddings, concerts, picnics, and special events.” – RI Parks

Now that you know the best places to visit in Warwick, RI, make sure to plan a day to experience these local attractions in our town! Please share this article with friends and family to make sure we keep these businesses in business! 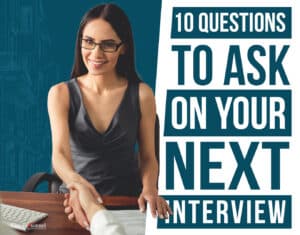 Read More »
City Personnel July 19, 2021 No Comments
Get email upDates for jobs
Be the First to See Our Job Openings

Coffee or Tea? Which One is Better For Productivity?
Click Here
PrevPreviousVirtual Interviews Are the New Norm
NextNewport RI’s 5 Best Places to VisitNext 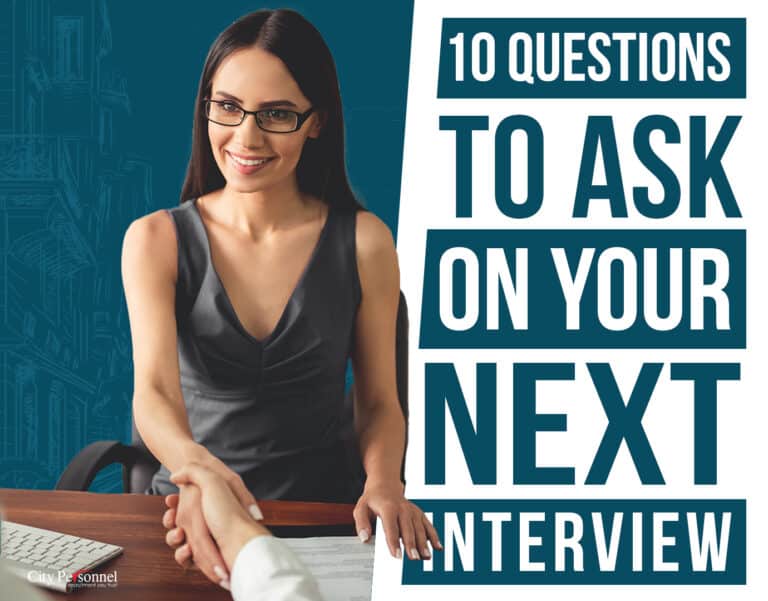 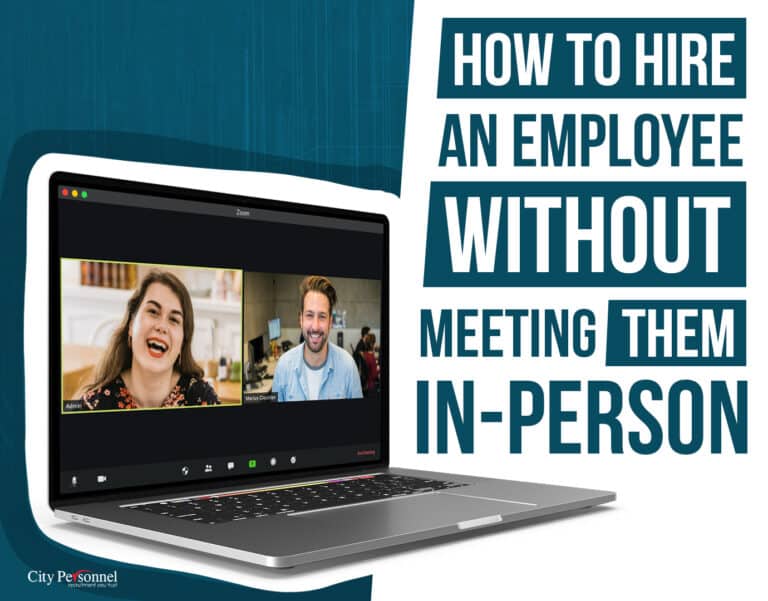 How to Hire an Employee Without Meeting them In-Person

How can you hire a new employee without ever meeting them in person? We live in an age where technology is everything. Now, employers have 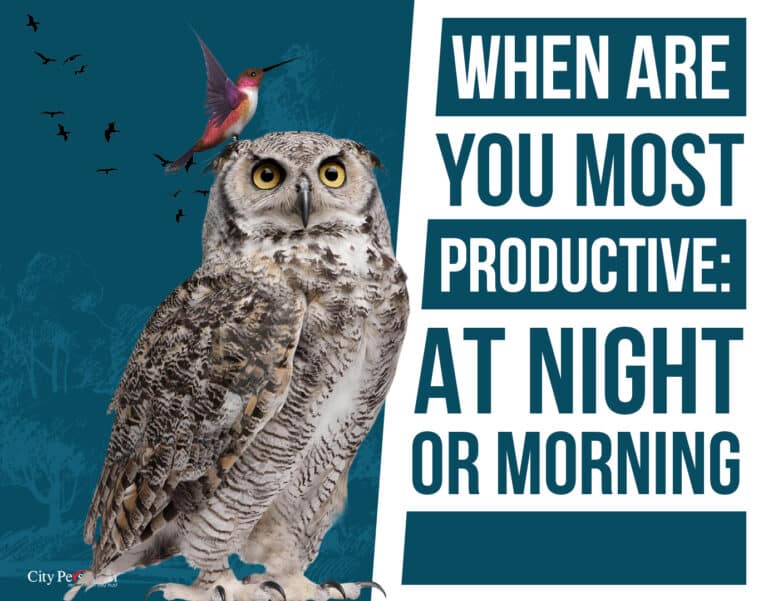 Would you rather sleep in and start your workday later or wake up earlier to get everything accomplished? By now, I am sure you know