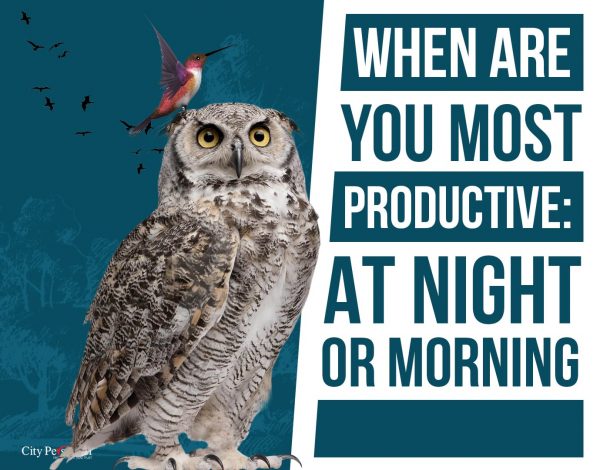 Would you rather sleep in and start your workday later or wake up earlier to get everything accomplished? By now, I am sure you know whether you are a morning person or a night person. People like Skip Bayless and Shannon Sharpe wake up around 3 am to outwork others, while you may think getting your rest in and working later is better for your productivity.

Whether you are a night owl or early riser, there are ways for everyone to get the most out of their day. Mark Zuckerberg is a great example of a successful sleeper. Zuckerberg doesn’t wake up until 8 am and prefers working later at night rather than in the morning.

Benefits of Working in the Morning

Studies suggest that working in the morning is better for productivity because, in general, we tend to wake up in better spirits than later on in the day. The morning is the best time to follow routines and stick to schedules because there are fewer distractions. That is why you see Dwayne “The Rock” Johnson frequently post his morning workout at 4 am every day.

People are also happier in the morning, which results in a better attitude to get work done. Researchers studied over 26,000 earnings calls and found that the later the call was conducted, the more negative it became.

Lastly, logic and deduction are at their sharpest in the morning. The morning boost doesn’t hold for everyone. Scientists have found there are both morning and evening brains. These “Night Brains” are associated with the term we call “Night Owls.”

Benefits of Working at Night

The time to solve problems that rely on creativity and insight are best solved later on in the day. If you are a night owl, you are usually more creative than the early birds, which is why songwriters prefer to record later on during the day.

Most professional athletes also prefer to work later on in the day because that is when lung functions peak. This peak will likely result in better race times for athletes!

In a study posted by the Post and Courier, scientists conducted a study over 500 million tweets from 2.4 million people over the course of two years. They found that everyone’s mood follows a body-clock-linked daily rhythm. After examining the tweets, it suggested that users were happier at the beginning of the day than later on in the day. It also suggested that around 2 pm was when people started experiencing a sudden crash in energy.

“Optimism is reborn with each new day and slowly erodes as we work, study, and go about our quotidian affairs. Our mood lifts as we head home to friends, family, entertainment, and beer. Our outlook tends to be sunnier on weekends. And speaking of sun, when it starts to pile up in the spring or disappear in the fall, that affects our mood, too.”

If you are a night owl, you will have a different routine than early risers. If you stay up later to do work, you will likely have a slow morning, mid-day low, and peak performance later! It is challenging to change from a night owl to an early bird, and it usually takes 20 days to switch.

Only around 30% of people are night owls, while the rest feel best in the morning. Studies have shown that men are more likely to be night owls than women. Are you a night owl?

So the answer to the question, “Which one is better for productivity,” is neither. It all depends on what you prefer! Just make sure you stick to a routine, and you will become productive and successful. 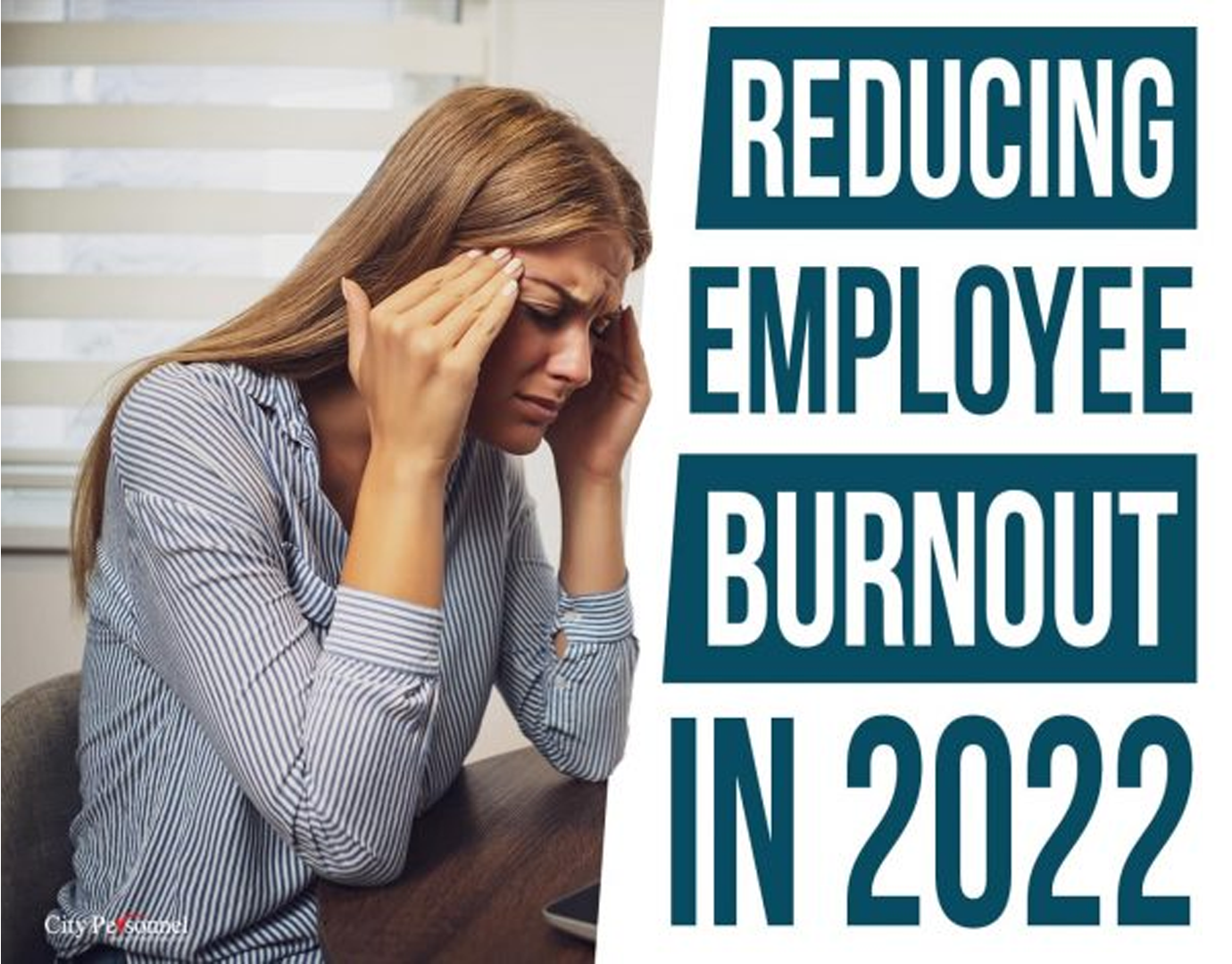 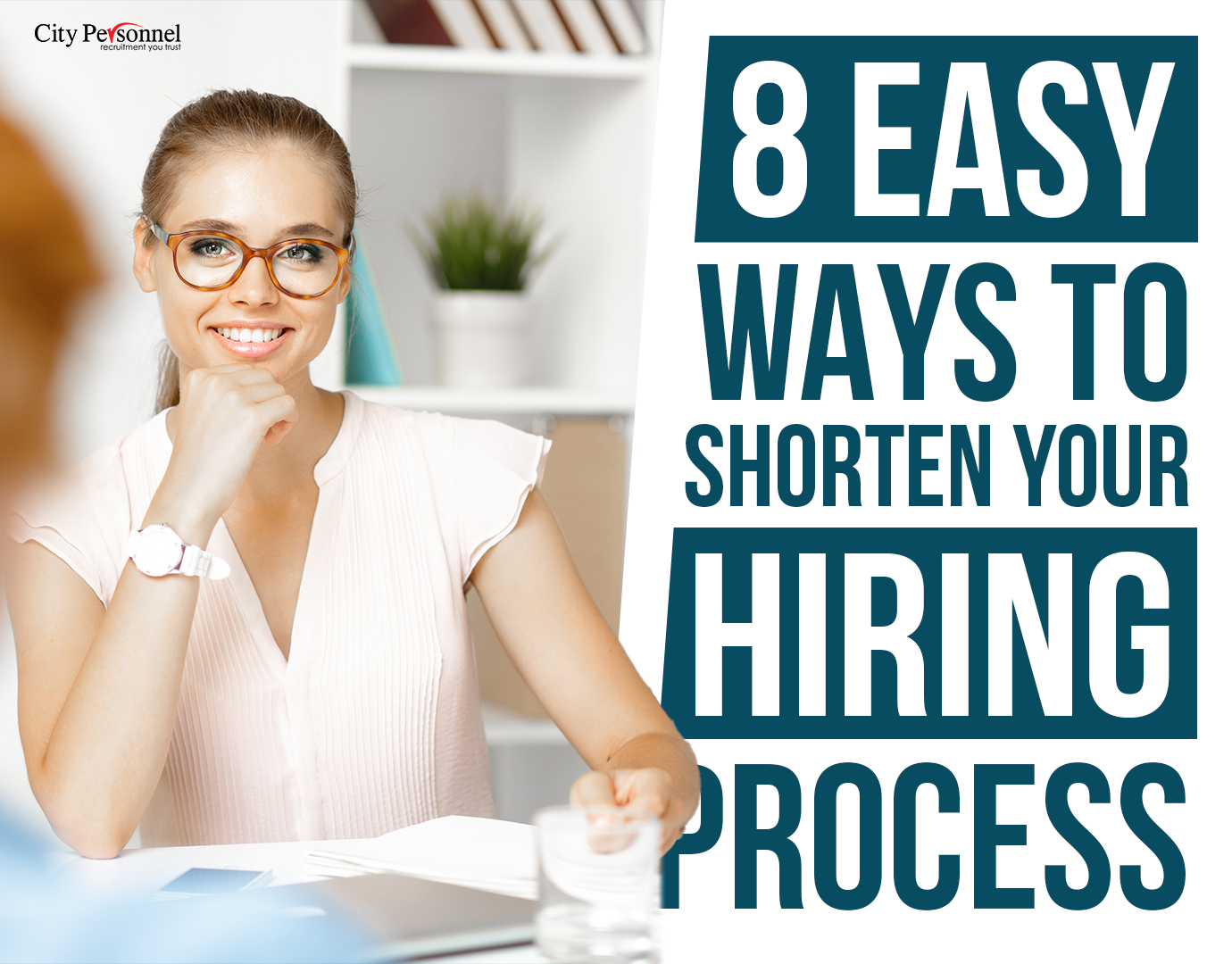 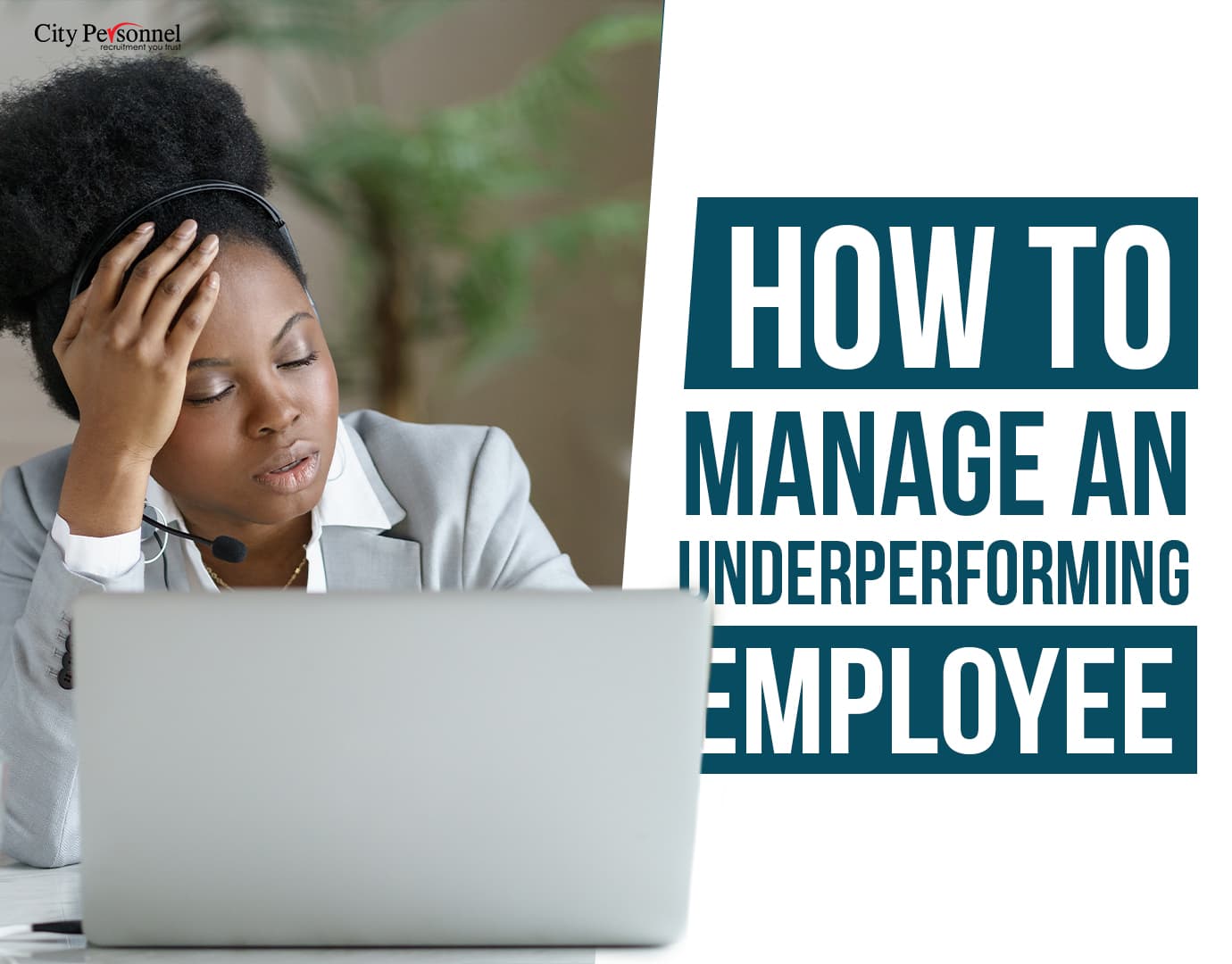